On this show, Lori’s first guest was Chris Lee, a South African businessman and former hunter. After learning about the killing of Cecil the lion, Chris was compelled to examine his personal history as a recreational hunter, and consequently turned in his rifle and publicly quit hunting. Chris shared his inspiring story of self-discovery and also commented on various aspects of hunting and conservation. Chris has become somewhat of an internet sensation as his facebook posts describing his thoughts and actions have received many positive comments and have been extensively shared. 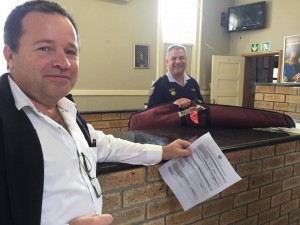 Then Lori welcomed Jeff Flocken, North American Regional Director of International Fund for Animal Welfare (IFAW) to discuss threats to the Pangolin. Pangolins are medium sized, scaled mammals found in Africa and Asia. Four of the eight species of Pangolins are endangered, due to habitat loss and more importantly because of poaching. Listen in to learn all about these creatures, which are in danger of being wiped out, and the petition filed with the US government to list pangolins as endangered, a key step to saving them from extinction. Jeff and Lori also discussed international efforts to protect pangolins. 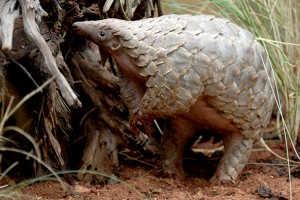 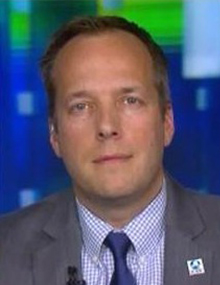