Lori first welcomes Professor Hal Herzog, one of the world’s most influential Anthrozoologists. In a recent Psychology Today article, Herzog criticized much of the research about the value of using animals in the treatment of emotional, mental and physical diseases. His recent book is titled, Some We Love, Some We Hate, Some We Eat – Why It’s So Hard To Think Straight About Animals. Lori and Hal discuss how the use of animals in various therapies is very widespread, but often is based on flimsy science. Fascinating stuff.

Then, Srinu Lingareddy, D.V.M. told us about a set of diseases being seen more frequently in dogs and cats. Exposure to human hormone replacement therapy can cause a variety of serious problems, and guardians and veterinarians need to be aware!

It’s “kitten season” and the show concludes with an enlightening talk about the reproductive cycles of free-roaming cats. Lori welcomes David Kirk and Leigh Kirk, founders of Forever Meow cat rescue, and they explain what you should do if you encounter a litter of young cats without their mother. Make sure to listen in so you know the do’s and don’ts surrounding these situations. 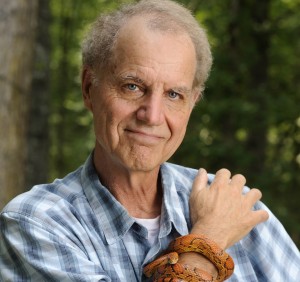