You are here: Home / Animal rights / Animals Today February 9, 2019: Is fur losing its popularity? What is special about whales?

Is fur losing its popularity?

This show features PETA’s Ingrid Newkirk to speak about fur. Lori once again has the pleasure of speaking with one of the most important and visionary figures in the animal rights movement, and Ingrid begins by recalling the early days of PETA’s opposition to fur as a product. 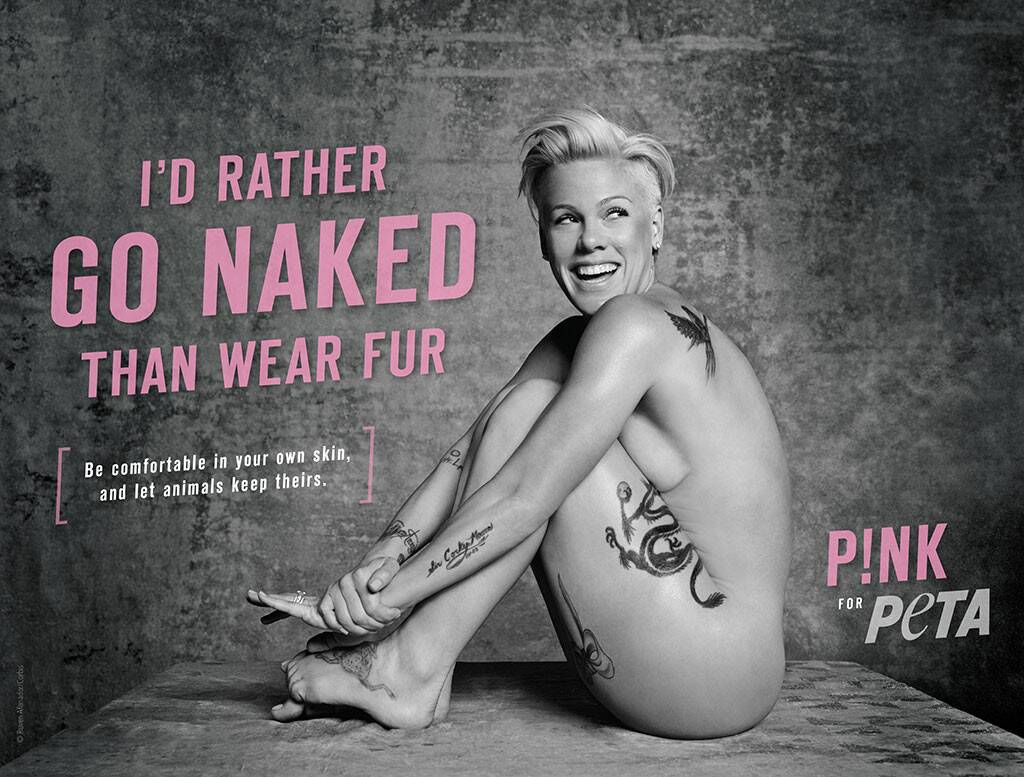 They go on to discuss the I’d Rather Go Naked campaign, the Los Angeles fur ban, how the fashion industry has largely turned away from fur, and many other milestones along the road to ending the use of fur.

Ingrid states a tipping point was reached when Diane Von Furstenberg and Chanel agreed not only to reject fur but all exotic skins as well.

How can you tell if fur is real or fake?

After Ingrid signs off, Lori extends one of her points by providing detailed instructions and tips on how consumers can tell if the fur on a product, such as trim on a garment, is from an animal or is synthetic.

This is a good skill to possess because many consumer products purporting to contain imitation fur still deceptively utilize real fur, which is often cheaper.

What is special about whales?

The Maui Whale Festival occurs each February, so we conclude this show by speaking about whales and dolphins. The order cetacean contains around 90 species, broken down into toothed and baleen whales, and Lori explains the classification of these sea mammals. Toothed whales include sperm whales, narwhals, killer whales (orcas), and the newly discovered and probably very rare spade-tooth whales. Baleen whales include humpbacks, blue whales, fin whales, gray whales and right whales. Plus, Lori springs a pop quiz on Peter – can you do better than him? Probably! 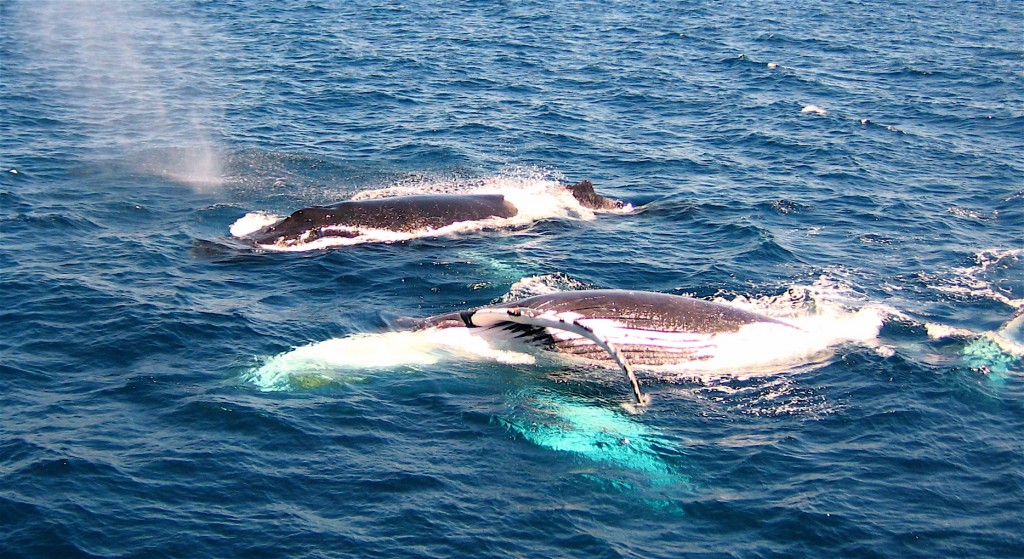